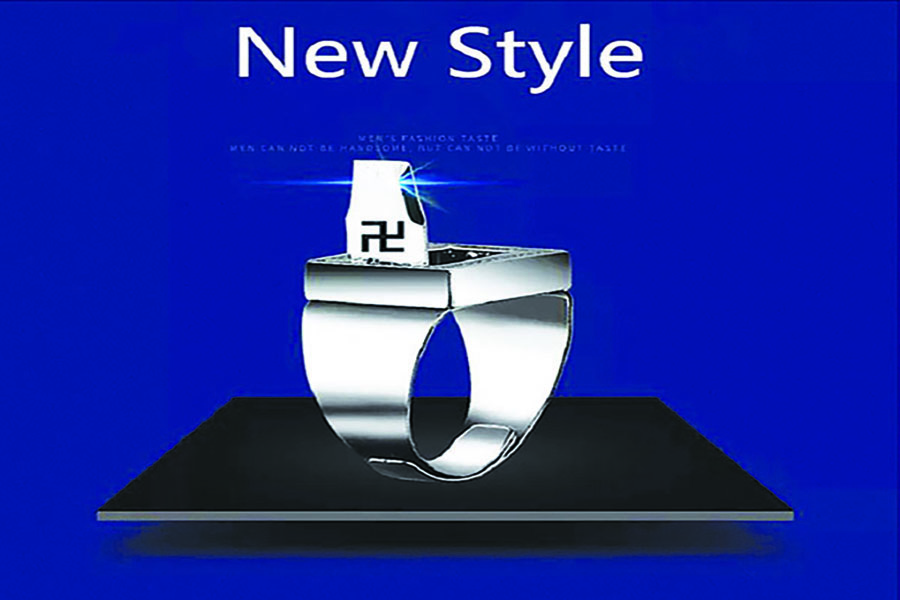 Of the 148 hate crimes reported in New York City from January through May this year, 85 were anti-Semitic. Of those 85 crimes, 80 percent consisted of swastikas drawn as graffiti, according to a report by amNewYork.

On a street in Brooklyn, a swastika is likely to mean only one thing. In the Far East, though, the matter isn’t so simple. For example, AliExpress, an online retail service based in China which is owned by the Alibaba Group carries an extensive inventory of swastika rings, necklaces, and other jewelry. AliExpress says the images are not intended to be hateful.


“There are factors that we need to [understand],” Rabbi Abraham Cooper, Associate Dean of the Simon Wiesenthal Center told The Jewish Press. “Nazism was a phenomenon, and many people in the East seem to have an infatuation with it either because they like the color scheme or they thought Hitler was a strong leader and you can learn something from him. The motivation in Asia in general is not in the terms of anti-Semitism.”

Forest McGill, a senior curator at the Asian Art Museum in San Francisco, told The Jewish Press that there “is a long history of the swastika in India and China.” He added, “The swastika was a good luck symbol introduced into China from India with Buddhism. It was associated with good luck and good fortune. It was a positive symbol.”

McGill says people of Asian descent are likely aware of what the swastika represents to people in the West. “Of course since the Nazi days people in China and India realize the new horrible connotation the symbol has taken on. I imagine, [though, there are some] who say to themselves this is an ancient symbol that has a long history in my culture and I don’t relate or wear it for all the negative reasons, so therefore I can wear it.”

Still, Rabbi Cooper suggests that major international retailers practice more discretion. “You have a major online company who sees the whole world as a market, and it’s appropriate to reach out to them and tell them this isn’t the kind of thing they should be selling because it invokes [pain] to someone Jewish and to someone who died fighting against the Nazis.

“Its true that the swastika has its own 5,000-year history,” he continued. “But China now sees itself as a world player, and AliExpress is definitely a world player. Clearly they don’t need swastikas to make money.”

McGill suggested Nazi swastikas with negative connotations could be mixed in with Buddhist swastikas to avoid being detected. He also says the occurrence of online sites selling swastikas could be more widespread then you’d think. “I did a quick search for [swastika jewelry] on Amazon and you can buy swastika items there as well,” he said.

AliExpress says a difference in swastika design is the reason they feel comfortable selling the jewelry.

“Merchandise depicting Nazi swastikas (where the ‘arms’ of the symbol point/turn to the right/clockwise) violates our listing policies and is removed upon identification,” Alibaba said in a statement to The Jewish Press. “Our platform governance organization conducted a review of the listings shared by The Jewish Press and determined the listings in question depict Buddhist religious symbols (where the ‘arms’ point/turn to the left/counterclockwise).”

AliExpress told The Jewish Press it does not intend to remove the swastikas. “While the Nazi misappropriation and reversal of this symbol for their own vile purposes was and is abhorrent, our listing policies do not allow us to remove these Buddhist religious symbols.” 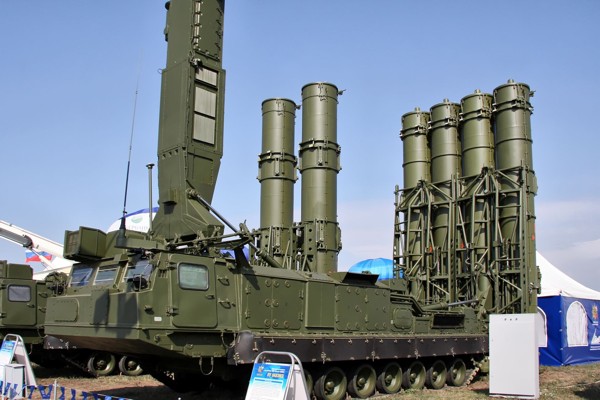 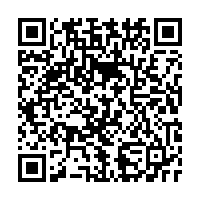