The TF/TA system is part of an Elbit comprehensive C-130 avionics upgrade program.

The terrain awareness and warning system (TAWS) is an on-board system aimed at preventing unintentional impacts with the ground – something commercial and military operators usually prefer to avoid, possibly with the exception of the royal Japanese air force in the later part of WW2.

The US Federal Aviation Administration (FAA) introduced the generic term TAWS to encompass all terrain-avoidance systems that meet its standards. As of 2007, 5% of the world’s commercial airlines still lacked a TAWS, which led to two preventable accidents in 2009.

The system’s real-time terrain data processing and advanced algorithms take into account the aircraft’s flight performance characteristics, thus enabling anticipation of variations in the terrain and providing optimized climb/descent commands to keep the aircraft in the selected altitude for the entire mission.

Elbit Systems’ TF/TA is offered to military air-lifters and helicopters and can be implemented as part of the Company’s basic Communication, Navigation and Surveillance/Air Traffic Management (CNS/ATM) avionics upgrade suite or as a stand-alone component. 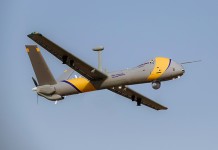 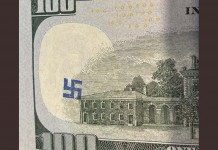 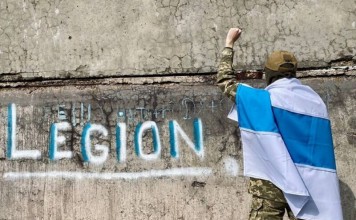 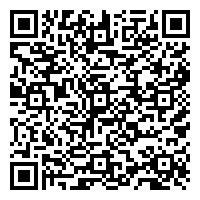