Tech titans took seven of the top 10 spots in this year’s survey of the 150 best employers in Israel.

According to the survey, published by Globes and conducted by Statista, of the 150 best employers in Israel, 43% of respondents have been employed for five years or more, and 38.2% for between one and five years.

The ability to work from home has become a standard, and according to the Statista survey, most employees believe that their work can be done from home. 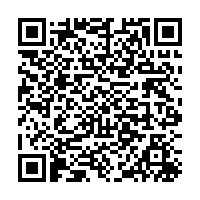