The mammoth Google Pay digital wallet will start operating in the State of Israel on Tuesday morning, the Globes business news site reports.

Banks and credit card companies in Israel are expected to launch a battle to become the company’s default credit card.


At present, BIT – by Bank Hapoalim – is the most well-known and popular such digital wallet technology in Israel.

But the entry of Google Pay into the market is expected to have a major impact on that, as well as Pepper digital wallet by Bank Leumi.

Google’s digital wallet can be used at all outlets except those that accept contactless payment. It is used the same way as BIT – the app is downloaded from the app store and one’s credit card information is uploaded to the app.

According to Globes, any credit card uploaded to Google Pay in Israel must be issued by an Israeli bank or an Israeli credit card company such as Max (VISA), Isracard (Mastercard) or CAL (Diners).

More than 70 percent of Israelis use android mobile devices, on which Google Pay can operate – unlike Apple’s iPhone, which allows only Apple Pay digital wallet. 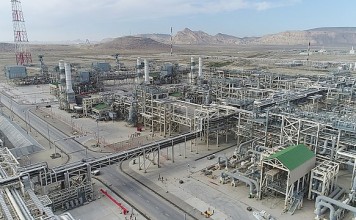 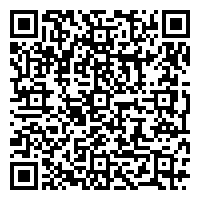