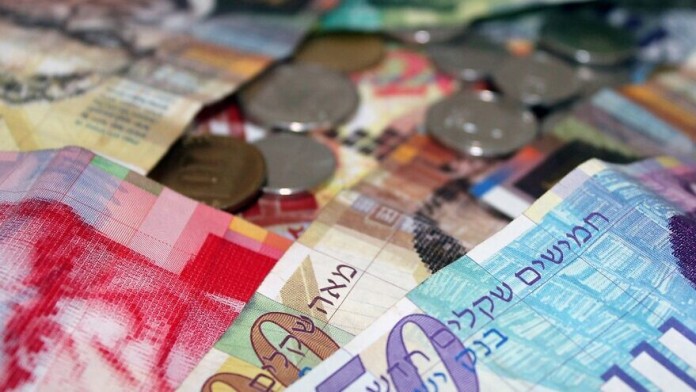 Israel’s Ministry of Finance Accountant General department reports that Israel is expected to have a fiscal surplus for the year 2022. Through November, the country recorded an overall fiscal surplus of NIS 28.9 billion ($8.5 billion).

The surplus is anticipated in spite of the fact that November was Israel’s third consecutive month with a fiscal deficit. The deficit resulted from government expenditures being NIS 1.2 billion ($350 million) higher than state revenues.

Israel’s government expenditure rose by 5.6% in the first 11 months of 2022 compared with the corresponding period of 2021. But increased tax revenue coming from a restart of the economy after the end of the Coronavirus lockdowns – including a return to a robust influx of foreign tourists – compensated for the extra spending.

In the first 11 months of 2022, the government of Israel’s spending totaled NIS 398.9 billion ($99 billion) of which NIS 6.5 billion was for assistance programs related to coping with Covid. State revenues since the start of 2022 were recorded as NIS 427.9 billion ($125 billion), much higher than expectations.