Intel’s Vice President for Manufacturing and Operations Daniel Benatar has been appointed as the company’s global deputy for chip manufacturing, making him the most senior Israeli to reach such a senior position in the corporation.


Benatar is the general manager of the company’s Fab28 plant in Israel. He joined Intel in 1993 as a diffusion student and later worked as an engineer when it built its first plant in the country, in Jerusalem.

He has since held a variety of manufacturing roles in the company, both in Israel and abroad, and has led the Fab28 plant in southern Israel since 2011.

Following his promotion, Benatar said that his mission was to “lead Intel’s global plants to victory in the race to manufacture the chips of the future.” 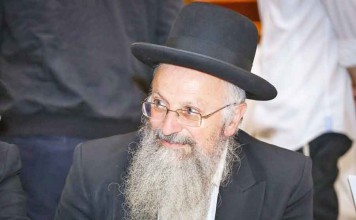 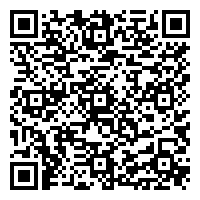