Following the recommendations of an inter-ministerial committee headed by the Ministries of Health and Finance, together with Public Security, Foreign Affairs, Tourism, Agriculture and others – headed by the two Director-Generals, Moshe Bar Siman Tov (Health) and Shai Babad (Finance) – the Israeli government on Sunday approved the export of medical cannabis.

The move followed the completion of the medicalization process promoted by the Health Ministry, mainly to transform medical cannabis into a medical product like any other product that patients receive, according to labels and dosages, and can buy in pharmacies under strict standards.


Deputy Health Minister Yaakov Litzman said in a statement Sunday that he supported the export of medical cannabis “because of the economic contribution to the health system and the Israeli economy, and after we reached an agreement with the Ministry of Finance to direct some of the resulting resources to the health system.

“This is a dramatic move that was approved only after it passed all the meticulous procedures by professionals in Israel, in full cooperation with the relevant government ministries,” he said. 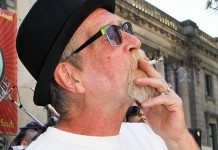 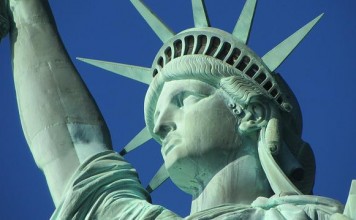 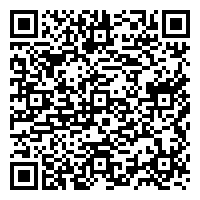