Morocco has allegedly expressed interest in buying the system, which “makes it possible to intercept projectiles and small targets: shells, rockets and drones.”

The Iron Dome is a mobile aerial defense system designed to intercept short-range rockets and missiles.

The system “would ensure better defense of the sand wall in the Sahara, but also of civil and military zones of a sensitive nature,” le Desk reported.

There has been no comment from Israel, Morocco or Rafael thus far.

On Thursday, Algeria deployed missiles near its border with Morocco after an incident in which Algeria said three of its citizens were killed in an operation carried out by the Moroccan army, according to Spanish newspaper Larazon. 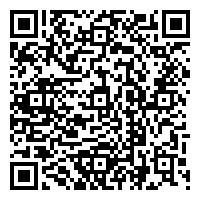