“So far, we have produced 25 kilograms of 60 percent uranium which, except for countries with nuclear weapons, no other country is able to produce,” Behrouz Kamalvandi, spokesperson for the Atomic Energy Organization of Iran, was quoted as saying.


The stockpile of highly enriched uranium is a violation of the 2015 Joint Comprehensive Plan of Action (JCPOA) nuclear deal between Iran and world powers, which capped the purity of uranium that Iran was allowed to produce at 3.67 percent enrichment.

That is the level that is appropriate for most civilian nuclear energy, one far below the 20 percent that Iran had produced before the JCPOA was signed.

Negotiations on reviving the JCPOA are due to begin November 29.

On Saturday, Iranian Foreign Minister Hossein Amirabdollahian said in a telephone conversation with Russian Foreign Minister Sergei Lavrov that the negotiations will make “rapid progress” if European and American negotiators “abandon excessive demands, avoid making any request beyond the JCPOA, and adopt a realistic and constructive approach,” the semi-official Tasnim News Agency reported.

Lavrov reportedly stressed the importance of reviving the JCPOA and said all parties . . . should return to their commitments.

This past June, Iran announced that it had produced 6.5 kilos of 60 percent enriched uranium.

Uranium must be enriched to 90 percent to produce a nuclear weapon. 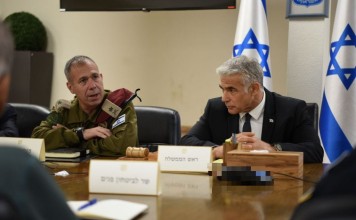 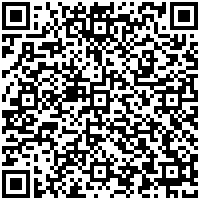