Teva Pharmaceutical Industries Ltd this week launched the release of a generic version of the Mylan EpiPen for young children in the United States.

The product, available in most retail pharmacies around the country, costs $300 for two auto-injectors, according to Reuters.


The EpiPen auto-injection epinephrine pens manufactured by Mylan NV pharmaceutical company are used by severe allergy sufferers, and are hugely expensive. The company also produces a less expensive, generic version which, like Teva’s, costs about $300.

Teva is the world’s largest manufacturer of generic medications, and has already been selling the generic EpiPen for adults after having received approval from the FDA for its product last August after years of delays.

Analyst Elliot Wilbur from the investment firm Raymond James told Reuters the current US epinephrine market is worth approximately $700 million, of which he estimated “Teva can capture about $290 million – $300 million in annual sales, or roughly 45 percent of the market share.”

Pfzier Inc.’s Meridian Medical unit produces all EpiPens at a single plant near St. Louis, not only those sold domestically but those sold globally as well. Due to a series of manufacturing delays at the plant, there has been a shortage of the product in the US, Canada and Europe. 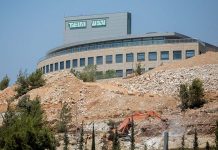 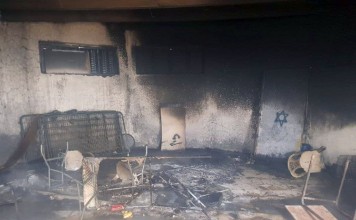 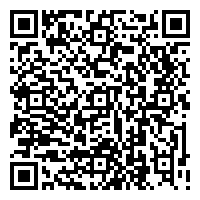