The European Union released its delayed report on Palestinian textbooks on Thursday, confirming that Palestinian Authority textbooks contain anti-Semitism and incitement to violence.

“The report has been released after three declarations of the European parliament condemning anti-Semitism and hate in the P.A. curriculum, dozens of questions in parliaments around Europe and the E.U. sitting on the final version for months,” said IMPACT-se CEO Marcus Sheff.


“While deeply flawed, it states what has been obvious to all for years: that the Palestinian Authority systematically incites over a million children to anti-Semitism, hate and violence every school day. The question remains: Will the E.U. finally take action to condition funding to the Palestinian authority on reforms to the curriculum as the European parliament has demanded?”

According to IMPACT-se, the report “confirms that anti-Semitism, glorification of terrorists and their acts, calls to jihad and martyrdom, negation of Israel’s existence and messages which exacerbate the conflict are present throughout the P.A. curriculum.” However, the watchdog group said that the E.U. report also has “serious shortcomings” in terms of how it presents its findings and what it missed. 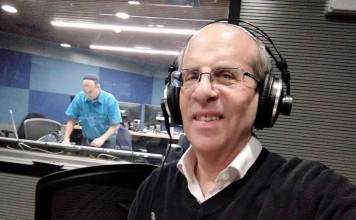 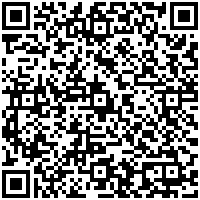