A Gaza terrorist who attempted to infiltrate the security fence and penetrate Israeli territory during the night on Friday was shot after throwing grenades at the soldiers during the confrontation.

IDF releases video footage of last night's border clash, in which a Palestinian man threw grenades at Israeli soldiers along the border fence before being shot. pic.twitter.com/tGO2DmXWal

Some 8,000 Gazans gathered at various points along the border, with some trying to breach the security fence as others continued the violence, as has taken place every Friday for nearly a year and a half.

Four minors did manage to breach the fence along northern Gaza, but then returned immediately after reaching Israeli territory.

Approximately 70 Gazans were injured during the violence, including 40 allegedly by bullets, according to the Hamas Health Ministry, but there is no way to independently confirm the information. 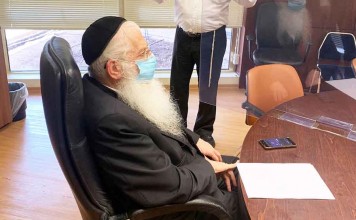 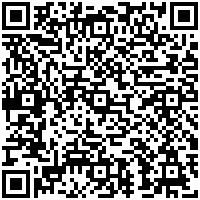