An IDF force on Tuesday night killed one Gaza Arab terrorist and wounded two others who were engaged in suspicious activity near the border fence in the southern Gaza Strip. According to the IDF Spokesperson, the force “detected three suspects” near Israel’s military border fence in southern Gaza, and Israeli forces responded by “firing with a tank toward the suspect,” adding that “one hit was confirmed.”

Israel Radio reported that the Arabs were inside the buffer zone where civilians are prohibited from entering.


A spokesperson for Gaza’s Ministry of Health said in a statement that Youssef Shaaban Abu Athra, 18, was killed and two others sustained multiple injuries from shrapnel as a result of IDF artillery fire. 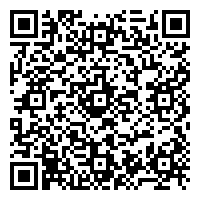