The 2005 Israeli disengagement (a.k.a. expulsion) from the Gaza Strip, which included the removal of the entire IDF infrastructure, as well as some 8,000 Jews in 17 settlements, was the worst thing that has ever happened to the Arabs of Gaza, according to a report published Friday by Makor Rishon.

For one thing, the Israeli walkout led to a broad economic stagnation, chronic joblessness, and a sever curtailment of services. One example of the severity of Gaza’s economic downfall is the fact that, according to Makor Rishon, the number of Gaza Arabs who depend on the United Nations Relief and Works Agency for Palestine Refugees in the Near East (UNRWA) for their very livelihood has gone up from 130,000 in 2005 to a whopping 1.3 million.


This rise in unemployment and poverty is taking place among Gaza’s estimated 2.5 million Arabs, meaning that 52% of them are on the dole. And things are not going to improve any time soon. With Gaza’s youth unemployment holding steady at 70%, a baby is born in the Strip every ten minutes – and this is after the average Gazan family has gone down from 6.9 to 5.9.

Coordinator of Government Activities in the Territories (COGAT) in Gaza, Colonel Iyad Sarhan, told Makor Rishon that “the ambition of the Gazans is to leave the Strip. In my estimation, had they only been given the opportunity, Gaza would have been emptied out. We witnessed the same phenomenon when the Rafah crossing [to Egypt] was first opened. First the doctors left, followed by the ruling class and the middle class – until the Egyptians put a halt to the departures.”

In February, Colonel Sarhan reported that Arab families who gain legal entry into Israel to receive medical treatment for their children end up abandoning their children at the Erez crossing to go underground in Israel. An Arab guest on Coordinator of Government Activities in the Territories’s Facebook left a message saying, “We want to live, Jews, give us work permits.”

Back in 2005, the Economic Cooperation Foundation of the European Union, agreed to purchase the abandoned Israeli greenhouses for $14 million, and transfer ownership to the Palestinian Authority, preserving 4,000 jobs for local Arabs. When the IDF left Gaza, the Arabs looted and destroyed 800 of the 4,000 greenhouses. With tensions and violent confrontation rising after the Hamas had pushed the PA out of Gaza, it us estimated that the consequent closures of the Gaza crossings cost Gaza’s agricultural sector $450,000 a day in lost revenue. 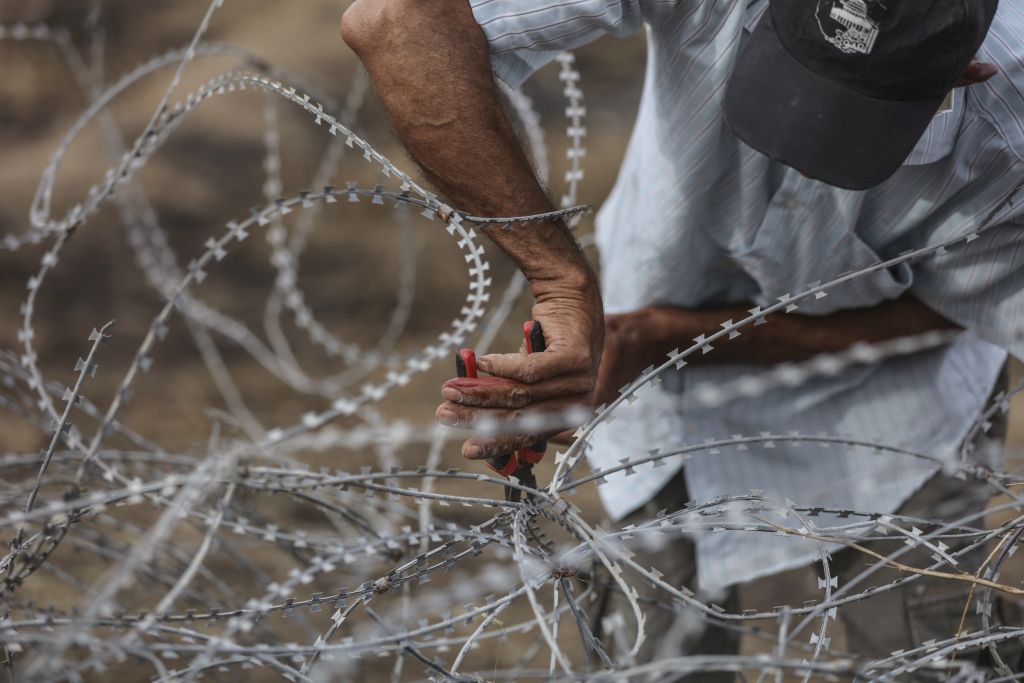 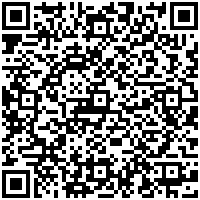