Inspectors of the Central Enforcement and Investigations Unit of the Ministry of Agriculture and Rural Development thwarted an attempt to smuggle 13 tons of fish and seafood out of Gaza this weekend.

The fish were confiscated and taken to be destroyed, and legal proceedings were opened against those involved in the smuggling attempt.


A truck that transported fish and seafood from Gaza to the areas of the Palestinian Authority (PA) made its way out of Gaza from the Kerem Shalom crossing and was supposed to continue to the Bitonia crossing in order to transfer the goods to the Judea and Samaria region.

But the truck made a stop at Moshav Yad Rambam near Ramla, a town in the center of the country, where it began unloading the goods. Inspectors were present at the scene and saw a vehicle belonging to a fish marketing company from Acre take the goods and then made arrests.

According to the investigation, the company planned to sell the goods within the borders of Israel in violation of the law.

In order to facilitate the standard of living in Gaza and trade relations, the State of Israel accompanies the transfer of goods of animal products between Gaza and the areas of the PA, but the trucks are not monitored as they pass through the country.

The Ministry of Agriculture emphasizes that in order to protect public health, and according to law, it is prohibited to sell animal products from Gaza in Israel because it is not possible to monitor the entire breeding and production chain there. 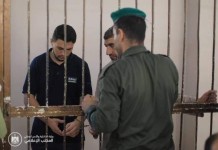 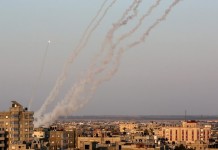 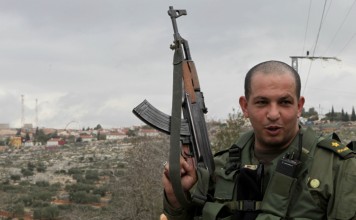