The “March of Return” organizing committee on Friday cancelled the regularly scheduled riots along the Gaza border fence due to the heat and the month of Ramadan daytime fasting, Reshet bet radio reported, citing Arab media sources.

“Today there will be no activities in the return camps established near the border fence alongside occupied Palestine, in order to make it easier for the residents who are enduring the increase in temperatures on the second Friday of the month of Ramadan,” the organizers announced.

The Friday riots were supposed to be an extension of the “Nakba Day” commemorations of the defeat of the Arabs in Israel’s War of Independence. On Wednesday, thousands of Arab rioters arrived at gathering points near the border fence, and the riots resulted in one person getting killed and dozens wounded – this despite Hamas’ deploying 350 ushers in orange vests to prevent serious clashes with the IDF.

Nevertheless, the IDF reported that the rioters burned tires and threw stones in several locations along the fence. In addition, explosive devices were thrown while Arabs attempted to approach the security fence. IDF soldiers used riot control measures. Also, a massive fire broke out as a result of incendiary balloons that were shot at Kibbutz Nahal Oz, which is located near the fence. 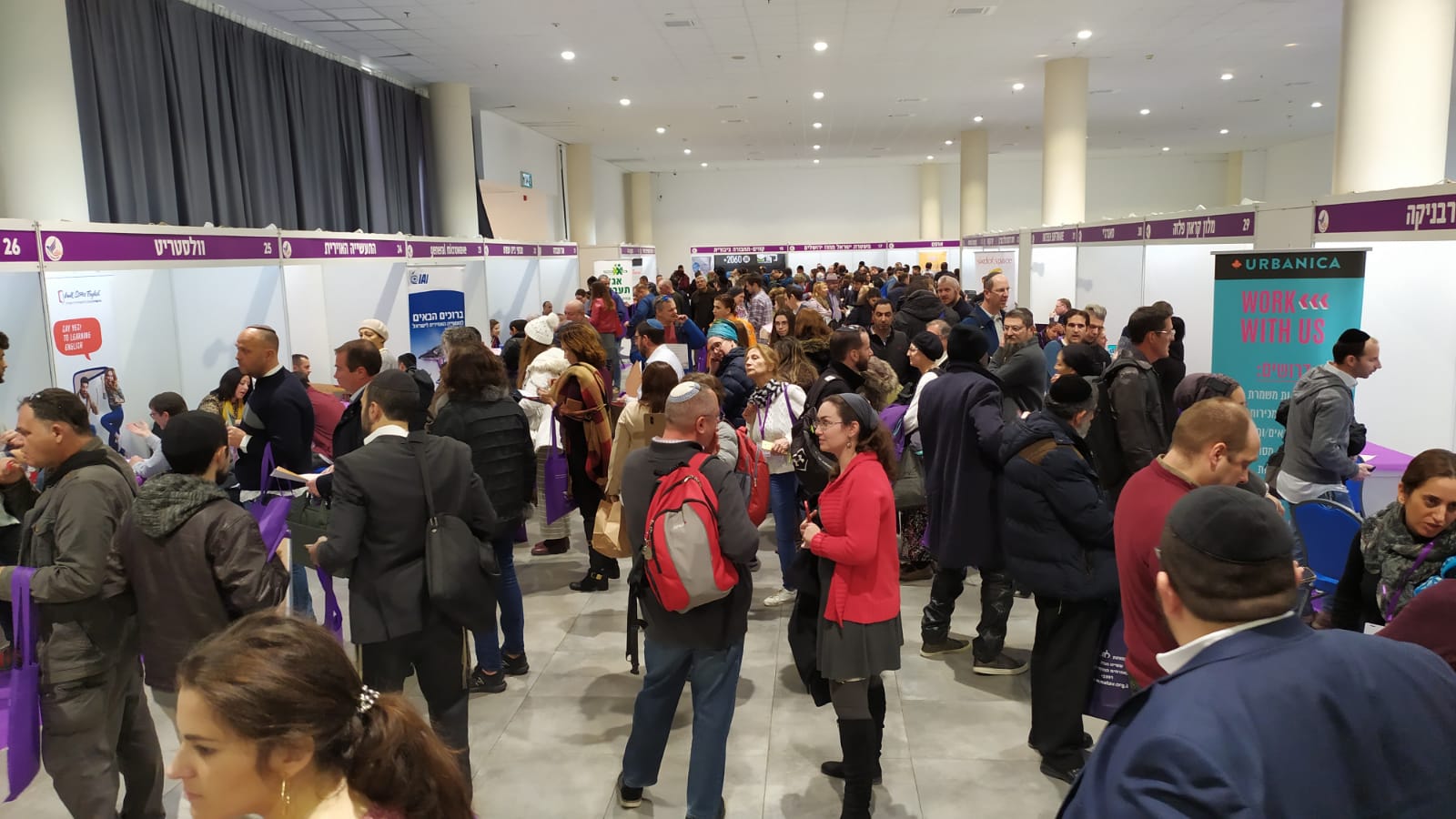