Hamas needs victims and is willing to pay for them.

Hamas has set payment rates for protesters along the Gaza border to incentivize them into getting shot.

Gazans who are shot and seriously wounded will receive $500.

If they’re lucky enough to have been killed during the protests, the family will receive $3000, according to a report by Channel 10’s Alon Ben-David. That’s a lot of money in Gaza.

According to reports, Hamas has already begun making payments.

So much for planning a “peaceful” protest.

What you won’t see though are any of the Hamas leaders putting themselves or their family members on the front line to be shot. They don’t need the $500, they’re millionaires and billionaires. 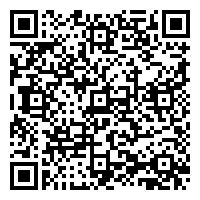