A 28-year-old Hamas man was killed Thursday in what the IDF has called a “misunderstanding” that followed an attempt by two terrorists to infiltrate and plant a bomb near the security fence along the border with northern Gaza, east of Beit Hanoun.

The incident began with a group of Hamas operatives who attempted to cross the security fence into Israeli territory close to Kibbutz Erez, including Mahmoud Ahmad al-Adhma, who was shot by IDF soldiers as an operative was reportedly trying to plant a bomb in the fence.

Gaza sources told the Shihab news agency that Adhma’s group was responsible for preventing infiltration into Israeli territory from Gaza. However, there is no way to independently confirm the report.

The Izz a-Din al-Qassam military wing of the terrorist organization said in a statement issued from Gaza, “The occupation shot one of our fighters while carrying out his duties. We are conducting an examination and evaluation of this crime, and emphasize that the incident will not pass peacefully. The enemy will bear the consequences of this criminal act.”

According to a statement by the IDF, “during the morning hours Israeli military forces identified a number of Palestinians near the barrier along the northern Gaza Strip. An initial investigation indicates that an activist from the Hamas “restraint team” reached the security fence perimeter after two Palestinians had moved alongside it.

“In retrospect, the IDF force which arrived at the site identified the restraint activist as an armed terrorist and opened fire due to a misunderstanding. The event will be investigated,” the statement concluded. 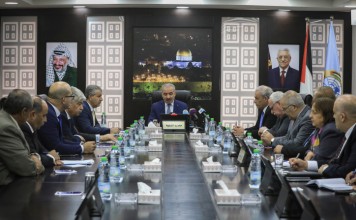 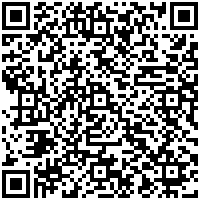