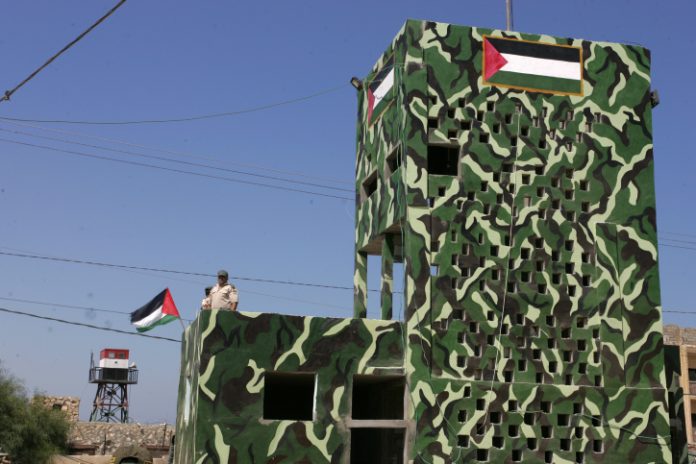 According to the indictment, Abu Grad, a shepherd, participated in operations for the suicide unit in the northern Gaza Strip. During the period from February 2016 to 2019, he approached the border with his herd and provided the unit’s commander with information about Israeli movements in the area, with the objective of carrying out attacks in the future.

The defendant is also accused of launching an attack against Israeli workers who were working near the border and against the IDF soldiers who were guarding them. He set out to the attack carrying a grenade and a knife. On his way, he met another person and invited him to join him in infiltrating into Israel, without telling him that he intended to carry out an attack. After crossing the border and noticing that there were no workers on site, they surrendered to the IDF unit that arrived to confront them.

In another incident in March 2018, prior to his arrest, the defendant encountered a person who presented himself as an Islamic Jihad operative and helped him hide two Grad missiles and dig pits to launch the missiles at Israel, knowing that the missiles were intended to kill Israelis.

In May 2018, he accompanied two other men to the northern Gaza Strip, where he aimed two missiles at Nativ Ha’asara and fired them at the Israeli community.

The indictment noted that Abu Grad carried out his actions while motivated by ideology, and with the intent of causing public panic.

Hamas’ suicide squad operate under the directives of the Ezzedeen Al-Qassam Brigades. One of its primary objectives is to clear the path for advancing Hamas units and to make the first contact with IDF troops and neutralize them through suicide attacks.

The Islamic Jihad has a similar suicide unit and has been activated against Israeli forces during Operation Protective Edge in the summer of 2014. 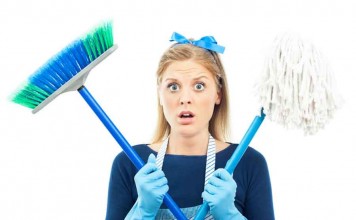 Is It Proper…? In a Jewish Marriage, Is Cooking and Cleaning Primarily The Woman’s Job?