However, Channel 12 News quoted an IDF statement that the deaths of the three children were the result of a Gaza rocket launch “that went wrong.”


According to similar reports, the Israeli Air Force attacked the Gaza Strip after rockets had been fired at Jerusalem and the southern settlements outside the Gaza Strip.

Another report from Gaza described an IAF attack on the home of a senior Hamas figure named Abu Namus in Deir al-Balah, in the center of the Gaza Strip. According to the report, there are dead and wounded at the site.

Another report was about an IDF attack on an Arab jeep in the northern Gaza Strip that killed the passenger, Muhammad Abdullah Fayyat, a senior member of the Izz ad-Din al-Qassam Brigades.

On Monday afternoon, Hamas issued an ultimatum to Israel in light of the clashes in Jerusalem: “Israel must withdraw its forces from the Al-Aqsa Mosque and Sheikh Jarrah by 6 PM and release all the detainees. We warn against a failure to comply with this ultimatum.”

At 6 PM, a barrage of missiles was fired in the direction of Jerusalem from the Gaza Strip, after which rockets were fired at the southern settlements along the Gaza border.

The Hamas military wing claimed responsibility for the shooting.

At the same time, an anti-tank missile was fired from the northern Gaza Strip at a civilian vehicle in Israel’s northern Gaza envelope settlements. A civilian who was in the vehicle was slightly injured and is being treated in a hospital. 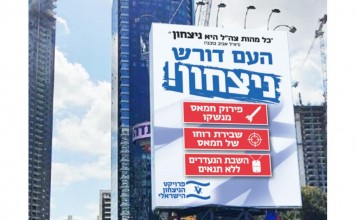 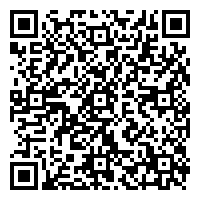