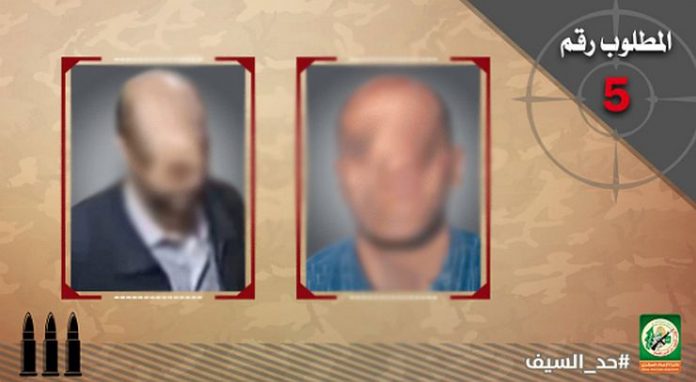 The IDF special forces unit involved in November’s botched operation in Gaza had soldiers embedded within a humanitarian aid organization operating within the Strip for weeks before the incident, according to Israel’s Channel 2 News, quoting a Palestinian Authority source on Wednesday.


According to the report, the undercover soldiers had rented an apartment a few weeks prior to the operation, and spent their time distributing medical products such as wheelchairs to Gazans in need.

On Sunday evening, the British Independent published further details about the failed operation, saying that it was told by Gazan sources that an investigation by Hamas had revealed Israeli soldiers posed as aid workers who possessed “detailed but fake” identification cards bearing the identity of actual Gaza residents.

According to that report, the Israeli team assumed the identities of residents of part of the Gaza Strip far from the site of the operation, claiming they were there to transfer sick individuals from the hospitals to their homes. Upon stopping them at a checkpoint, a Hamas operative became suspicious of the IDF soldiers’ accents, which did not match the region they claimed they were from.

The suspicious checkpoint team called the local brigade commander, who decided to bring in the team for questioning, at which point a firefight broke out and the compromised crew made their escape, killing the Hamas commander as well as six additional militants.

The Israeli team escaped under cover of heavy fire and were extracted via helicopter from a field owned by a resident of the Strip who has since disappeared.

Hamas has reportedly detained and questioned all the Gazans whose identities were commandeered by the Israeli soldiers for the operation, but released them soon after, as they had nothing to do with the incident.

The report also quoted Hamas officials as saying they suspect the forces entered Gaza through the Erez border crossing, adding that they were most likely there to replace signal interception equipment.

Since the incident, Hamas has reportedly set up many additional checkpoints and roadblocks in an attempt to thwart similar operations.

The IDF has refused to comment on any of the reports.