In the framework of ongoing Shin Bet and Israel Police operations, Hasin Biari, 30, an Israeli citizen with family in the Gaza Strip, and Mahmoud Ahmed, 33, a resident of the Gaza Strip who holds a commercial permit to enter Israel, were detained for questioning on November 29, 2021.

Their interrogations indicated that the two had been recruited by a Hamas espionage and terror infrastructure in the Gaza Strip that operates agents inside Israel under the direction of Gaza-based terrorists, including Muhammad Halawa.


According to the findings, the two met with their Hamas handlers while they were in the Gaza Strip to receive their assignments. Later, they were in continuous covert-operational contact with their handlers.

The interrogation of Mahmoud Ahmed showed that he was recruited to the espionage infrastructure in 2019 and under its aegis collected information on Iron Dome systems throughout the country, and secretly photographed IDF soldiers at the Central Bus Station in Ashkelon.

The information gathered during the interrogation of Hasin Biari showed he had been recruited to the espionage infrastructure in the past year and managed to carry out data-collection missions on military bases, IDF soldiers, and Iron Dome systems throughout the country. He was also ordered by Hamas to incite the Arab population in Israel against the state, acquire weapons, and carry out a terrorist attack inside Israel’s territory.

The above investigations, which continued earlier investigations of the Hamas espionage infrastructure, have once again shown that Hamas has been using the border crossings to infiltrate Israel, and exploiting the generously awarded commercial permits for terrorist activity.

The Shin Bet views with utmost gravity the trend of terrorist activity and espionage from the Gaza Strip and will continue to take action together with the Israel Police and the IDF to locate and promptly thwart hostile activity by these organizations. 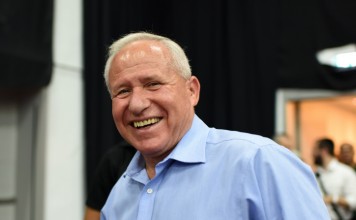 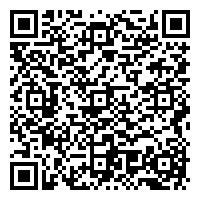