Jordan’s ruling King Abdullah II is trying to exert pressure on the State of Israel to abandon its own population in favor of saving the lives of those who live in the Palestinian Authority.

That is how it looked as the Hashemite monarch blamed Israeli leaders for failing to provide COVID-19 vaccines to those living in the Palestinian Authority-controlled areas of Judea and Samaria, and the Hamas terrorist-controlled enclave of Gaza as well.


Israel’s Prime Minister Benjamin Netanyahu spent millions of dollars as soon as vaccines became available to purchase as many doses as could be obtained to inoculate every citizens of the State of Israel. By a miracle, the prime minister succeeded in securing enough to ensure that every Israeli citizen could be vaccinated against the deadly virus, albeit at a very, very high cost to the state.

“The Israelis have had a very successful rollout of the vaccine,” Abdullah told the annual World Economic Forum in Davos, Switzerland. “However, the Palestinians have not,” he continued. “You cannot vaccinate one part of your society and not the other and think that you are going to be safe. That is the Number One lesson that COVID-19 taught us,” Abdullah said.

Now that a pandemic is threatening lives on both sides of the border, however, the panicking Palestine Liberation Organization (PLO) are pressuring international leaders to “hold Israel to account” and force the Jewish State to provide enough vaccines to “all Palestinians living under Israeli occupation.”

However, there are no Jews living in any of the Palestinian Authority-controlled territories, nor are those territories run by Jews. They are completely Judenrein, in fact.

More to the point, under the terms of the internationally recognized Oslo Accords, the Palestinian Authority is required to care for the health needs of its own population. 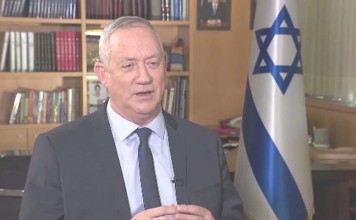 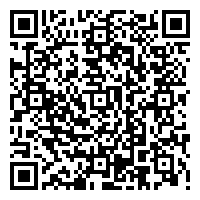