The Israeli government has transferred more than half a billion dollars to the coffers of the Palestinian Authority in an effort to keep the entity from an economic collapse.

The transfer this week totaled around NIS 2 billion ($568 million), and came after an “agreement was reached a few days ago with the Israeli side for transferring duties on oil and fuel which the Palestinian Authority bought in Israel…” according to a PA official who spoke with international reporters.

“The transfer will have positive economic repercussions but it will not solve the problem between the Palestinian Authority and Israel,” said PA Civil Affairs Minister Hussein al-Sheikh, a senior Fatah member who pointed to the dispute over the monies being withheld by Israel in the amount of the generous stipends paid to terrorist prisoners and their families by the Palestinian Authority government.

The “pay to slay” policy, as it is called in Israel, has provided a huge incentive to teenage terrorists and young adults who see an easy way to make money for their families while gaining for themselves instant fame and eternal honor as holy “martyrs” in the cause of jihad – holy war – against Israel.

In the meantime, Israel has also allegedly agreed to temporarily exempt Palestinian Authority citizens from paying taxes on fuel in order to help jumpstart the local economy, according to Israel’s Kan News public broadcasting network. 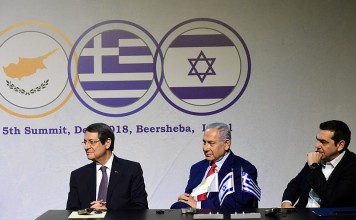 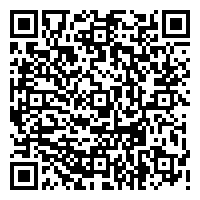