The PA in March made an official request to join the UPU, and on Friday their application was rejected after failing to obtain the majority required for its approval.


Established in 1874, the UPU is the second oldest international organization. The UPU is the primary forum for cooperation between postal sector players.

Joining the UPU for United Nations member states is automatic, and therefore all 192 countries are members. According to the organization’s rules, adding a “non-member state” requires the support of two-thirds of countries. The PA’s request to join was sent to the Member States in early April and they were given four months to respond. Countries that did not respond to the request were counted as abstentions.

The Israeli Foreign Ministry has been campaigning with the Member States and has prevented the PA from obtaining the required majority to join.

Only 56 countries supported the request, seven states objected, and 23 answered with an abstention. The majority, 106 countries, did not respond and were therefore counted as abstentions.

The PA obtained less than half of the votes they needed to join, and therefore their application was rejected.

Israeli Foreign Minister Israel Katz welcomed the rejection of the PA’s application, stating that “the real purpose of the Palestinians in joining international organizations is to circumvent the need to resume negotiations with Israel, and to use companies to divert the professional agenda of those organizations and to attack Israel. We will not allow that!”

Over the past years, the PA has attempted to join several international bodies, such as the International Criminal Court (ICC) and Interpol, in an attempt to circumvent negotiations with Israel and attain international status recognition, and in an effort to find new arenas in which they can combat Israel’s legitimacy.

Israel has, in most cases, successfully thwarted these attempts. 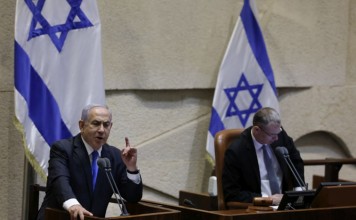 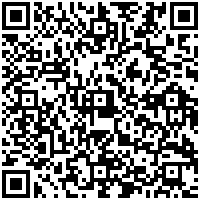