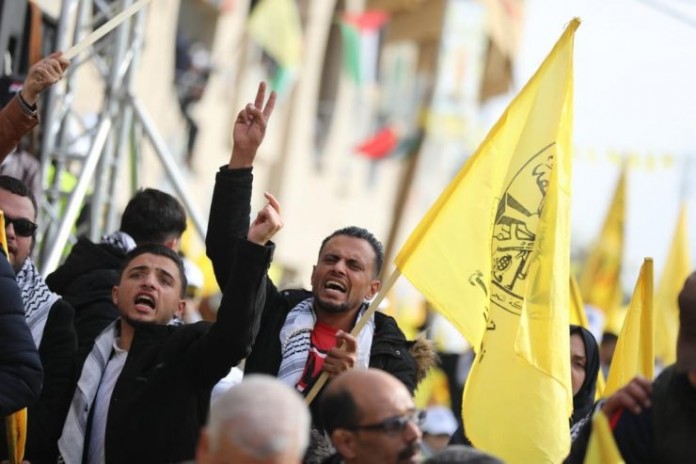 The Palestinian Authority (PA) has devised a new way to pay stipends to terrorists and their families after several other methods were blocked, Palestinian Media Watch (PMW) reported.

The commercial banks operating in the PA closed 35,000 bank accounts of terrorists and their families in recent months, and the PA has devised a new system that uses specifically designated ATM cards and machines to pay the terrorists.


The Director of the PA-funded PLO Commission of Prisoners’ Affairs Qadri Abu Bakr, stated earlier this month that “in cooperation with the Ministry of Communications, the Monetary Authority, and the Ministry of Finance, we have succeeded in reaching a simpler mechanism that protects the dignity of the prisoners and their families.”

“The prisoners’ family members can receive their salaries and allowances without crowding, effort, and [wasting] a lot of time… through the ATM cards, which will be enjoyed by 5,000 prisoners and 7,200 released prisoners, in addition to the wounded and the family members of the Martyrs,” he said.

The term Martyr, or Shahid, relates to a Muslim killed in battle with the infidel, meaning terrorists killed while carrying terror attacks against Israelis. The wounded are terrorists who were hurt while attacking Israelis.

“Every prisoner or Martyr will be given an ATM card that will enable it to go and withdraw [salaries] at any time, day or night – this will make things easier for them,” he explained.

The PA Minister of Communications and IT Is’haq Sidr added that the PA has “activated an entire banking mechanism here that is a cash management system that transfers data between us and the ATMs. We have installed 20 ATMs in the residential areas where the beneficiaries of these services are located, and Allah willing we will reach 30 ATMs in the coming days.”

“Our position regarding the payment of the salaries and allowances of the prisoners and their families is firm. This is their right,” Abu Bakr underscored.

“While the PA is taking extensive measures to manipulate its financial reports with the goal of hiding its payments to the terrorists and their families, the statements of Abu Bakr, Minister Sidr, and Jabarin and the measures taken by the PA to make the payments, leave no room for any doubt: The PA continues to pay salaries to imprisoned and release terrorists and allowances to the wounded terrorists and the families of the dead terrorists,” PMW stated.

In 2020, the PA spent NIS 512 million ($159 million) on stipends for terrorists imprisoned in Israel and those who have been released. 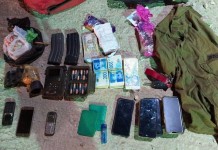