The Taliban seized Afghanistan’s presidential palace in the capital city, Kabul, as of 7 pm Israel time, according to Afghanistan media.

Afghanistan’s President Ashraf Ghani had reportedly fled to Tajikistan earlier in the day as Taliban forces began to surround the capital city, Kabul, according to a video message posted on Facebook by the country’s top negotiator, Abdullah Abdullah.


The Islamic Emirate, as the Taliban calls itself, said in a statement late Saturday night that it “will as always protect their life, property and honor and create a peaceful and secure environment for its beloved nation.”

The Taliban fighters surrounding Kabul were ordered to enter the city “to prevent looting” after local police allegedly deserted their posts, according to Zabihullah Mujahid, a spokesperson for the group.

As Taliban fighters surrounded the capital, the group said it had instructed its fighters to refrain from violence and offer safe passage to those wishing to leave the city, Reuters reported.

US Personnel Leaving Kabul
However, the US Embassy in Afghanistan told Reuters there were reports of Kabul Airport taking fire as diplomats and Afghani citizens alike prepared to flee.

US citizens were instructed to “shelter in place.”

The airport remained the only way out of Afghanistan still under government control, Reuters reported.

US Army helicopters evacuated American diplomats from the US Embassy in Kabul as Taliban fighters converged on the capital. Embassy staff were moved to the airport as Taliban forces entered Kabul.

US President Joe Biden this weekend authorized the deployment of an additional 1,000 troops from the 82nd Airborne Division to assist with the evacuation, bringing the total number to 5,000 US troops helping evacuate civilians and to ensure an “orderly and safe” drawdown of military personnel.

Canadian Personnel ‘Safely On Their Way Home’
Canadian Foreign Minister Marc Garneau said in a statement Sunday that his country is “temporarily” suspending its diplomatic operations in Kabul.

Canadian personnel were already on their way home as Taliban forces gathered to circle the Afghanistan capital, Reuters reported.

“The situation in Afghanistan is rapidly evolving and poses serious challenges to our ability to ensure the safety and security of our mission,” Garneau said, adding that Canadian personnel “are now safety on their way back to Canada.”

Several staff from the European Union installation in the city were also moved to a safer, undisclosed location in the capital, Reuters reported, quoting a NATO official.

French Embassy Operating Until All Citizens Leave
The Embassy of France in Afghanistan meanwhile was moved from the capital to a location close to Kabul Airport, Foreign Affairs Minister Jean-Yves Le Drian said in a statement reported by Aljazeera.

The embassy is to remain in operation for the evacuation of all French citizens still in the country.

“By order of the President of the Republic, the Armed Forces Ministry will deploy in the coming hours military reinforcements and aerial forces to the United Arab Emirates, so that the first evacuations to Abu Dhabi might begin,” Le Drian said.

Iran, meanwhile, prepared camps along its border in three provinces with Afghanistan to provide temporary housing for Afghans fleeing the country.

Israel has no diplomatic ties to Afghanistan. 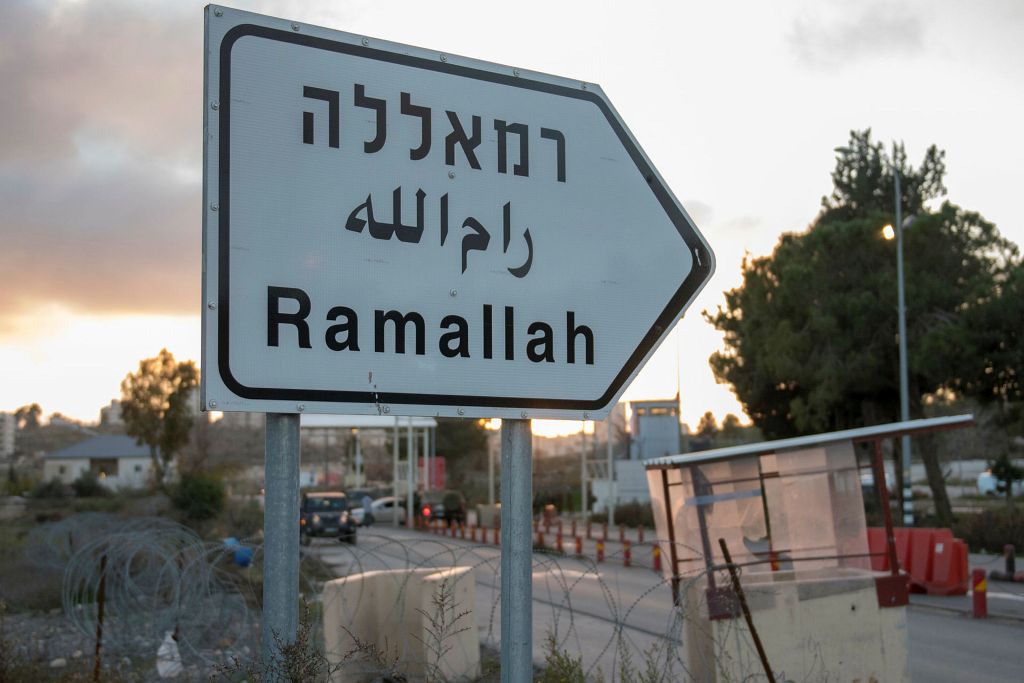 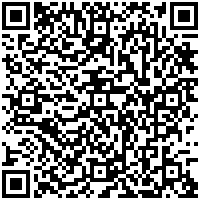