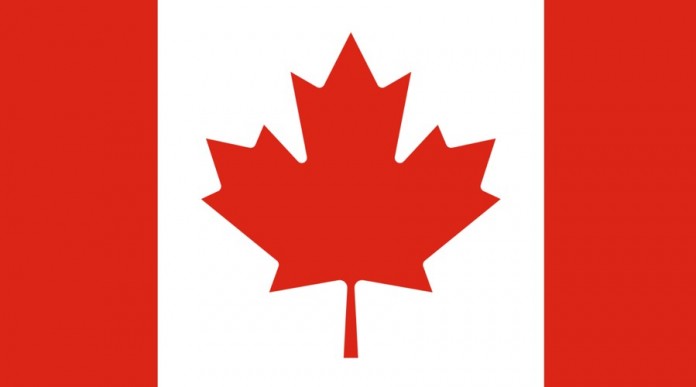 Jews remained by far the most targeted religious group for hate crimes in Canada, according to the Canadian government’s annual survey of police-reported hate crimes.

The report found that there were 1,946 police-reported hate crimes in Canada in 2019, up 7 percent from a year earlier. In particular, some 608 hate crimes targeted religion, down 7 percent compared to 2018. This number, however, remains higher than those recorded before 2017, when it hit its peak at 842 incidents.

Despite the decrease, attacks on Jewish Canadians still occurred on average five times per week during 2019 with Jews comprising some 50 percent of overall religious hate crimes, Muslims at 10 percent, and Catholics and other religions at 3 percent each.

The frequency of attacks comes despite the fact that the country’s Jewish community comprises only 1 percent of the population, and yet is the target of 17 percent of all police-reported hate crimes.

“Though we welcome the 20 percent decrease in crimes targeting the Jewish community, Jewish Canadians still remain the most targeted religious minority for hate crime and second overall,” said Shimon Koffler Fogel, president and CEO of the Centre for Israel and Jewish Affairs (CIJA), in a statement.

“Although Canada remains one of the best countries in the world in which to be Jewish, or any other minority for that matter, he said, “these numbers are troubling and should concern all Canadians of goodwill.” 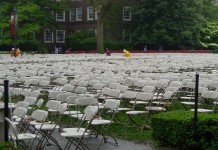 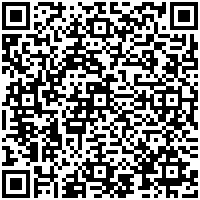