Luxembourg’s Foreign Minister Jean Asselborn is calling on European Union members states to recognize a Palestinian state in response to the announcement last month by US Secretary of State Mike Pompeo regarding the legality of Israeli settlements in Judea and Samaria, European officials told Axios in a report published Sunday.

“The recognition of Palestine as a State would neither be a favor, nor a blank check, but a simple recognition of the right of the Palestinian people to their own State. In no way would it be directed against Israel. Indeed, if we want to contribute to solving the conflict between Israel and Palestine, we must never lose sight of Israel’s security conditions, as well as of justice and dignity for the Palestinian people,” wrote Asselborn in his letter, according to Axios.

Israel found out about the initiative and quickly dispatched diplomats to counter the move. 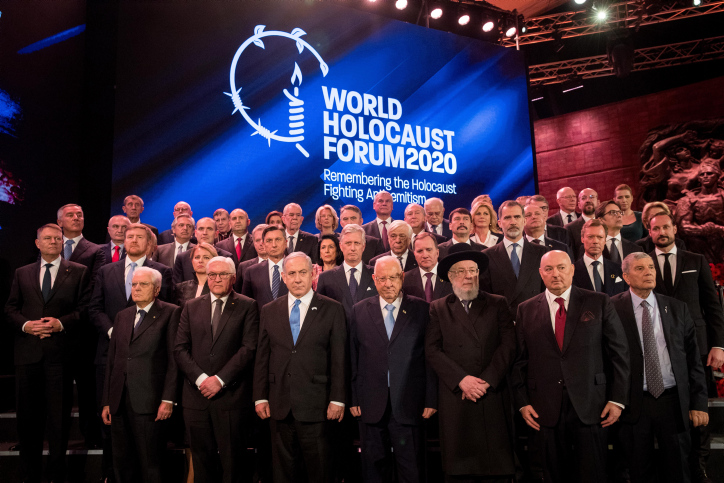