Two men, ages 21 and 23 on Sunday night overturned more than 40 gravestones and sprayed blue paint on some gravestones in the Jewish cemetery of Geilenkirchen, in western Germany, Deutsche Welle reported.

At the #Jewish cemetery in #Geilenkirchen in North Rhine-Westphalia, perpetrators overthrow over 40 #gravestones and partially #sprayed them with #blue paint. pic.twitter.com/blgAYWsbEz


Police in the nearby city of Aachen said a witness reported two people in dark, hooded clothes who had been engaged in vandalism in the cemetery. The witness immediately called police, who arrested both men.

Police reported that a search of the two men by officers revealed a balaclava ski mask and blue paint aerosols.

Both suspects, who are known to police, were released on Monday morning pending an investigation.

The tabloid newspaper Bild reported the perpetrators were “far-right extremists.”

According to police, anti-Semitic acts in Germany have increased by almost 20% compared to 2017.

Jews settled in Geilenkirchen during the latter half of the 17th century. In 1933, 242 Jews lived in Geilenkirchen. A chevra kadisha (founded in 1828) and a Jewish women’s association (1870) were active in the community. Approximately 10 local Jews emigrated in 1933, and many others emigrated from or relocated within Germany during the following years. On Kristallnacht (Nov. 9-10, 1938), SA men from Cologne destroyed the interior of the local synagogue and set the building on fire. The remaining Jews were chased to the Dutch border the following morning; most returned, only to be expelled to Dueren and Aachen in December 1938, from where they were deported to the death camps in Poland in 1942. At least 85 Geilenkirchen Jews were murdered in the Holocaust.

The Geilenkirchen cemetery has been desecrated on three occasions during the 1960s. 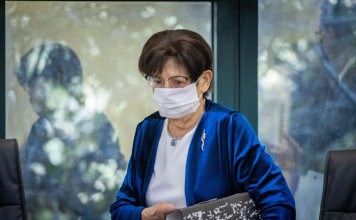 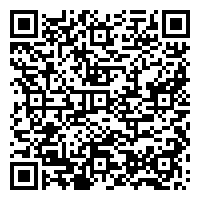