German Chancellor Angela Merkel will be running her country from bed doe three weeks because of an injured pelvis she suffered during a Christmas vacation ski vacation.

“While cross-country skiing during her Christmas vacation, the chancellor suffered from a serious contusion in connection with a so-called infraction, an incomplete fracture of her left backward pelvis. This requires her to lie down as much as possible during the next three weeks or use a walking aid,” Steffen Seibert told reporters at a regular government news conference.


He added that she was not speed-skiing but was skiing slowly.

The Jewish Press extends its wishes for a speedy recovery and suggests she trying something less dangerous, such as golf. President Barack Obama can give her lots of lessons. He seems to do okay on the greens, even it at nothing else. 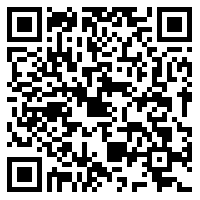