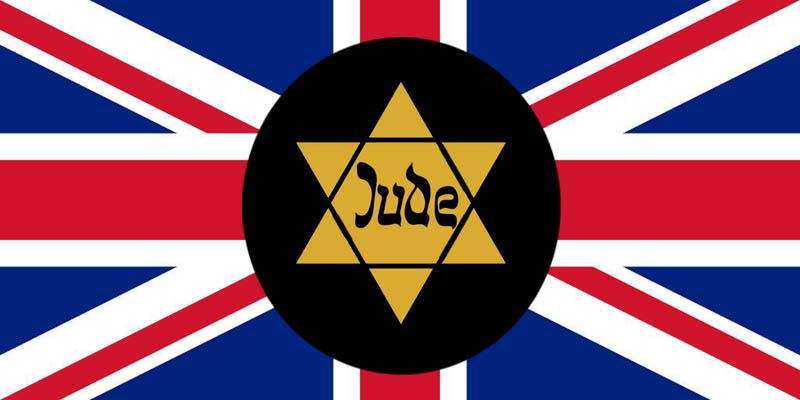 Among 2,000 respondents in a poll published Thursday by the Jewish Chronicle, only 47% said they understood the meaning of the term anti-Semitism. A full 40% said they did not know what it meant, and among respondents ages 18 to 24, more than half proclaimed ignorance.

Among respondents ages 22 and 37 knew it meant discrimination against Jews – 49% claimed ignorance.

Mark Gardner, director of communications at the Community Security Trust (CST), a British charity established in 1994 to secure the safety of UK Jews, suggested the reason for this display (or pretense) of ignorance was that “anti-Semitism is a stupid and difficult word,” which makes sense in a literal sort of way. The pollsters should have probably used “Jew hatred.”

Respondents ages 65 and up were not confused by the term: 71% said they understood it, only 23% did not.

Here’s why I, personally, suspect the veracity of the poll results – meaning those Brits pretended not to know what anti-Semitism means: of Labour voters who participated in the 2017 elections, only 43% said they knew what the term meant. This after their party had been rattled for nearly two years by a humongous brawl over the anti-Semitism of some Labour members. Methinks they’re pretending not to know, seeing as 63% of Conservative voters and 51% of Lib Dems said they knew.

This poll raises anew the question of should Jews teach the world about the scourge of anti-Semitism or just keep quiet about it, and hope they won’t come up with the idea on their own… 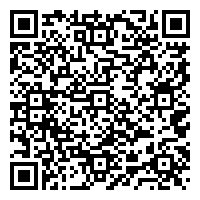