The United Nations International Atomic Energy Agency (IAEA) reports that Iran has moved all of its equipment that produces uranium enrichment centrifuges to the underground Natanz nuclear plant from its TESA Karaj complex.

“On the same date (April 4), agency inspectors verified that these machines remained under agency seal at this location in Natanz and, therefore, were not operating,” the IAEA said in the executive summary of a confidential report to member states seen by Reuters.


There was no description of the Natanz site in the report, nor in the descriptive statement, the news agency said.

Moreover, “Without access to the data and recordings collected by these cameras, the agency is unable to confirm whether the production of centrifuge components at the workshop in Esfahan has begun,” the IAEA report said.

One surveillance camera was destroyed and a second one was badly damaged at the Karaj complex last June in an attack Iran blamed on Israel. Iran subsequently removed all four cameras, eliminating IAEA ability to monitor the site.

Iran’s transfer of equipment to Natanz comes six weeks after a centrifuge production facility was built at the Isfahan nuclear plant, the IAEA said Wednesday.

The IAEA was finally granted access to the site this past December to reinstall the surveillance system, but Tehran informed the IAEA a month later that it would move the machinery to Isfahan to produce parts for advanced centrifuges. 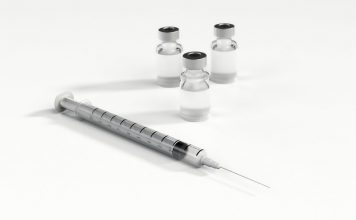 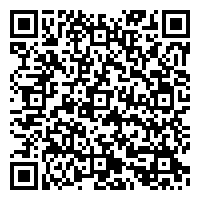