The 15-member United Nations Security Council voted late Sunday afternoon to convene a rare emergency special session of the 193-member General Assembly on the issue of Russia’s invasion of Ukraine.


The Security Council held a procedural vote which prohibited the use of a veto, necessary because two days earlier, Russia — one of five permanent members of the Security Council — blocked a resolution to deplore its invasion of Ukraine by using its veto.

The resolution to convene an emergency session of the UN General Assembly was approved with a majority of 11 votes. A minimum majority of nine votes was required to approve the resolution. Russia was the only country to vote against the resolution; China, India and the United Arab Emirates abstained.

This will be the 11th time since 1950 that such a General Assembly session will be convened.

“The members of this Council have laid bare Russia’s diplomatic impotence. Russia again was isolated,” Britain’s UN Ambassador Barbara Woodward said, according to Reuters. “Russia cannot stop the world from coming together to condemn its invasion of Ukraine.”

The Security Council is expected to convene again on Monday to receive a briefing on the humanitarian needs of Ukraine’s civilians.

French UN Ambassador Nicolas de Riviere said his country would circulate a draft Council resolution that could see a vote as early as Tuesday to “demand the end of hostilities, protection of civilians, and safe and unhindered humanitarian access to meet the urgent needs of the population.”

As of Sunday night, Russian military forces had cut off every access route in and out of Kiev, trapping all of the citizens in the capital, and encircled Ukraine’s port city of Mariupol, on the Sea of Azov, as well.

A UN General Assembly session in which no country may use a veto must be held within 24 hours of a procedural vote to convene the world body; thus the UNGA will convene on Monday as well.

A vote on condemning Russia’s invasion of Ukraine could come as early as Wednesday. 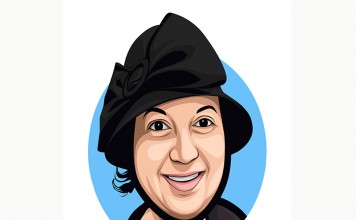 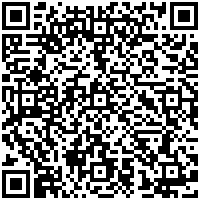