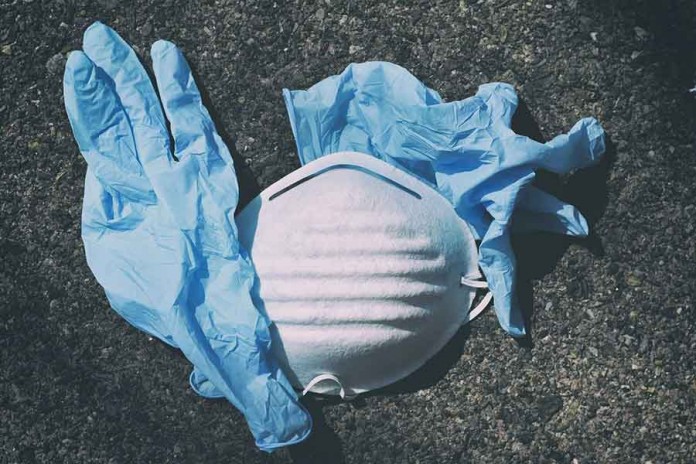 Bulgarian Prime Minister Boyko Borissov announced Sunday in a post on Facebook that he has tested positive for COVID-19.

The number of citizens in the Balkan nation newly diagnosed with the novel coronavirus has risen steadily in the past two weeks. As of Monday, there were 37,562 confirmed cases of the virus, and the death toll had reached 1,084 in Bulgaria.


Borissov said in his post that he has a “general indisposition” and per the recommendation of his physicians, would stay home for the duration of treatment.

To my friend Bulgarian Prime Minister @BoykoBorissov, my very best wishes for a speedy recovery and good health.

#Poland President @AndrzejDuda has tested positive for #COVID19 and is now in isolation, according to his spokesman. https://t.co/DB5CPcojj8

Duda, 48, said he was currently experiencing no symptoms but would self-isolate and apologized to those with whom he came into contact.

The Polish nation has recently reached a record of more than 13,600 new cases of the virus diagnosed daily. 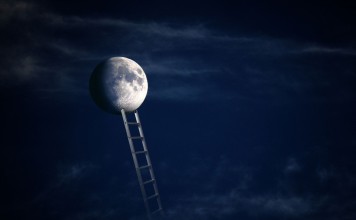