Israel’s government voted unanimously on Wednesday to resume the use of surveillance tools by the Israel Security Agency (Shin Bet) to trace the movements of known coronavirus carriers, amid a surge in new COVID-19 cases in the country.

The use of the technology designed to track cellular phones and ordinarily reserved for use in counterterrorism operations has come under heavy criticism due to privacy concerns.


The government expressed the need to implement such a drastic measure to combat the spread of the coronavirus as the number of infections in Israel has skyrocketed in recent days, with more than 530 new cases reported on Wednesday, giving rise to concerns that the country will need to reinstate lockdowns.

In an interview with Israel’s Kan News on Thursday, Health Ministry Director General Hezi Levy said, “There is an outbreak,” and called on the public to adhere to the ministry’s health guidelines.

The decision to use the tracking software must now be ratified in law, and will then have to be approved by Israeli Prime Minister Benjamin Netanyahu and Defense Minister / Alternate Prime Minister Benny Gantz, according to Ynet.

During Wednesday’s Coronavirus Cabinet meeting, Netanyahu emphasized that the use of this surveillance technology is a temporary solution to be used only until civilian alternatives, such as mobile apps, are developed.

“This tool, used only if necessary and fully monitored, will be used solely to stop the spread of the pandemic,” he said.

“Unfortunately, there are people who will not follow these rules —not now, not later,” he said. “I know this is difficult…but we must be cautious.”

A bill to reinstate the previously used Shin Bet surveillance program was advanced in the Knesset on Wednesday night.

The bill passed in its first plenary reading in a vote of 44 to 32. It faces two more plenary readings in order to become law — both of which are expected to be held next week. 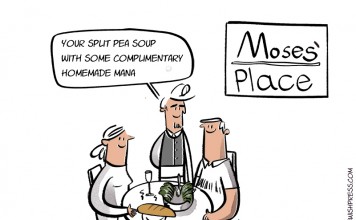 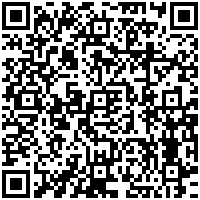