In the first study of its kind to examine the real-world effectiveness of the Pfizer vaccine in protecting against the COVID-19 variant originating in South Africa, researchers have found that the South African variant is significantly more likely to break through the protective effect of two doses of the vaccine compared to the British COVID-19 variant.

The researchers say that at this stage, the exact reduction in effectiveness cannot be accurately assessed from these data but estimate that the vaccine remains protective against this variant, notwithstanding, that the South African variant has not spread widely, and remains very rare in Israel.

The researchers examined some 400 members of Clalit Health Services who tested positive for COVID-19 14 days or more after receiving the first dose of the vaccine (‘breakthrough cases’) and 400 unvaccinated matched members of similar age, sector, gender, place of residence etc., that had lab-confirmed COVID-19 at the same time period.

All viral samples underwent genetic sequencing and identified a prevalence of less than 1 percent of the South African variant among the overall cohort. However, among individuals who had been infected after receiving two doses of the vaccine, the prevalence rate was 8 times higher than the rate in the unvaccinated matched individuals.

This means that the Pfizer-Biontech vaccine though highly protective, probably does not provide the same level of protection against the South African (B.1.351) variant of the coronavirus. The results indicate that the South African variant is capable, to some degree, of breaking through the vaccine’s defenses. At the same time, this ability is probably limited, since over time this variant’s prevalence in the overall population remains low.

The study also compared the ability of the British (B.1.1.7) variant and the original COVID-19 virus strain, to break through the vaccine’s defenses. The data indicate that in fully vaccinated individuals (at least one week after the second dose) no difference was detected between the rates of the two variants among those vaccinated vs. unvaccinated. However, in 250 partially vaccinated individuals (from two weeks after the first dose to one week after the second dose), the rate of the British variant was disproportionally higher compared to unvaccinated persons.

This means that the vaccine is most effective against the British variant only after the second dose.

“We examined the resistance of the various variants found in Israel – the British and the South African – to Pfizer’s vaccine,” explains Prof. Adi Stern of the Shmunis Schoool of Biomedicine and Cancer Research at TAU’s Faculty of Life Sciences. “We wanted to know whether the rate of these variants is higher among vaccinated compared to unvaccinated individuals, and unfortunately the answer is yes: we found a disproportionally higher rate of the South African variant among people vaccinated with a second dose, compared to the unvaccinated group.

“This means that the South African variant is able, to some extent, to break through the vaccine’s protection.” Prof. Stern emphasizes, however, that this variant remains uncommon within the vaccinated population. She explains that the study does not precisely indicate the level of protection against the South African variant, because its prevalence in Israel remains extremely low – about 1 percent of all cases.

“Our results may give cause for concern, but the low prevalence is encouraging,” adds Prof. Stern. “It means that even if the South African variant does break through the vaccine’s protection, it has not spread widely through the population – unlike the British variant, which currently accounts for a large proportion of COVID-19 cases in Israel.

Prof. Shay Ben-Shachar at Clalit Innovation says,”The results of this study indicate the importance of expanding the genetic sequencing of lab-confirmed cases, to detect any future outbreak of the South African variant or other new variants.

“The findings signal that we cannot yet regard the pandemic as a thing of the past, and it still remains important to continue social distancing and using masks.”

According to Dr. Doron Netzer at Clalit,”This study is the first in the world to be based on real-world data, showing that the vaccine is somewhat less effective against the South African variant, compared to both the original virus and the British variant. The results indicate the need for genetic sequencing and constant monitoring for new variants, as well as continued implementation of non-pharmaceutical measures.”

“This first real-world study isolated SARS-CoV-2 virus from 400 pairs of vaccinated (breakthrough cases) and carefully matched unvaccinated infected individuals, and genetically sequenced it,” Prof. Ran Balicer, of the Clalit Research Institute and Clalit adds. “This allowed us to control for some key sources of potential bias associated with such comparisons keeping in mind the study sample size, yet this study does indicate that vaccine effectiveness may be reduced in real-life setting for the B.351 ‘South African’ variant.

“Our findings are compatible with neutralization test published studies, from labs in Israel and other countries. These preliminary findings necessitate close continued attention to the dissemination of this strain in Israel, emphasizing the need for epidemiological monitoring and systematic sequencing, in order to contain further spread of the South African variant in Israel.”

The study findings have been published as a draft on medRvix.com, and peer review is underway. 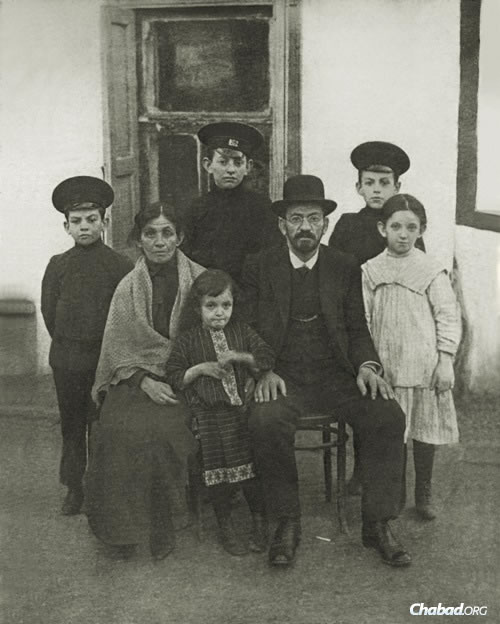