For the first time ever, Israeli doctors in the pediatric intensive care unit (PICU) at Ichilov Medical Center in Tel Aviv administered the world’s most expensive medication to a two-year-old child.


Dr. Ephraim Sdot, director of the PICU, injected the precious medication, Zolgensma into his young patient.

“The surgery was successful and without any complications,” Sdot said. “The effect of the medication will be seen in the months to come, but we are all very hopeful, and believe that Liam will grow to be a healthy and independent child.”

According to Sdot, the expensive medication should cure the illness.

It was only this past September 26 – on the eve of the Jewish New Year, Rosh Hashana — that Israel’s Clalit health maintenance organization (HMO, or Kupat Holim) made its historic decision to cover the $2.125 million cost of the single-dose cost of Zolgensma gene therapy for Liam, and another dose at the same price for a second infant who also has SMA. Both children are just under two years old, the cut-off age for receiving the treatment.

The 60-minute infusion is considered the most expensive medicine in history, according to SMA News Today. 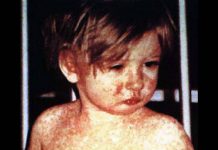 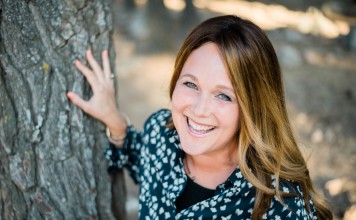