Prof. Abraham Loyter and Prof. Assaf Friedler of the Hebrew University in Jerusalem say they have reached a breakthrough in developing a process to destroy HIV infected cells, Ynet reported. Clinical trials on human beings are set to begin within three months.

Loyter and Friedler believe that the infected cells can be killed without causing harm to the body, with the result being a cure for the HIV patient. The process involves injecting infected cells with many of the virus’ DNA copies, which will lead to activating the cell’s self-destruct mechanism. The process is carried out using peptides (amino acid monomers) the researchers have developed. The peptides, together with current medications, have already been tested on cultures of HIV infected human cells, with promising results: after two weeks of treatment, the infected cells were gone, and the virus was undetectable. 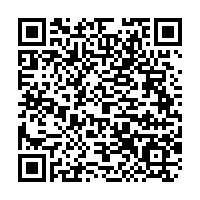