Golda Meir, Israel’s only female prime minister to date, wasn’t just known for being a sagacious rhetorician, a stalwart Zionist or a gritty pioneer – she was also lovingly considered Israel’s grandmother during her term from 1969 to 1974.

Though analysts and private citizens may be critical of her decisions and policies as prime minister, the National Archives, has now enabled Israelis and lovers of Israel to consider for themselves whether her chicken soup is worthy.


Golda passed away on December 8, 1978 (the 8th of Kislev) from lymphatic cancer. 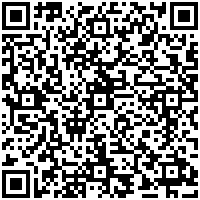