Five years in production, the GQ3 will herald the company as a producer of quality, image-conscious cars, according to a report by Automoblog.


According to the report, Qoros’s vehicles will focus on design, quality, technology, and the highest safety standards.

The dashboard of the GQ3 is meant to appear to be floating, with a spacious interior, a state-of-the-art infotainment system and touch screen, and front, side, and curtain airbags. 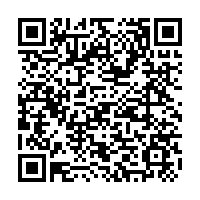