On the occasion of Migrant Day, Israel’s Central Bureau of Statistics (CBS) published a list of facts and figures about immigration to the Jewish State. Since the establishment of the State of Israel, in 1948, about 3.3 million immigrants have arrived, 43.7% of whom immigrated after 1990.


During the first ten months of 2019 (January-October), 27.3 thousand immigrants arrived in Israel, an increase of 20% compared to the same period last year.

At the end of 2018, there were 106,200 foreign nationals who entered Israel beginning in 2003 with a work permit and have not yet left the country.

At the end of 2018, the number of tourists who remained in the country beyond the expiration of their visa (probably for work purposes) reached about 58,000.

In 7.9% of immigrant households in the 1990s, families lived with people who were not part of the nuclear family, or even with two or more families, twice the rate of all the remaining Jewish households, which was 3.7%.

About half of Israelis who went abroad in the years 1990-2017 and did not return to Israel arrived as immigrants in the 1990s and onwards.

The reading level in Hebrew of almost a third (30%) of immigrants is weak to non-existing, while 35% are weak in writing Hebrew or are unable to write at all in Hebrew.

Most immigrants are generally satisfied with their lives (85%). 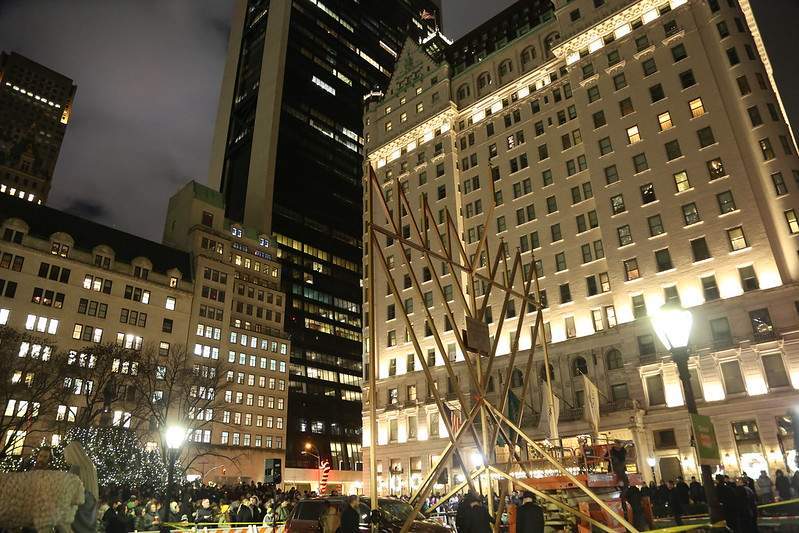