(JNS) Birthright Israel reached a new milestone in 2018, with a record 48,000 participants from around abroad and 8,300 Israelis.


Birthright Israel, also known as Taglit in Hebrew, brings Jewish youths from around the world to Israel on a 10-day tour free of charge. The tour is aimed at fostering a bond with the Jewish state and increasing awareness of Jewish identity. ‎A number of Israeli students and soldiers usually join each group for a portion of the tour.

Since the launch of the initiative in 1999, some 650,000 young Jews from 67 ‎countries have participated in various ‎Taglit-Birthright tours.

Birthright Israel also noted Thursday that the number of participants in 2018 was higher than in 2017.

“As anticipated, 2018 saw a record volume of participants,” said Birthright Israel CEO Gidi Mark. “The project continues to excite young Jews around the world and participants say the tours are extremely meaningful.”

Dr. Miriam and Sheldon Adelson, the project’s largest ‎donors, have donated hundreds of millions of dollars to Taglit-Birthright so far. ‎

Birthright Israel recently announced a new age category for the first time since the organization’s founding, offering a limited number of Birthright Israel trip options for 27- to 32-year-olds. It also sponsors trips for adults with special needs.

Dr. Miriam Adelson is the publisher of Israel Hayom. The Adelson family owns the company that is the primary shareholder in Israel Hayom. 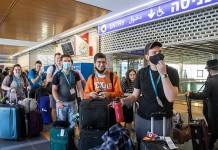 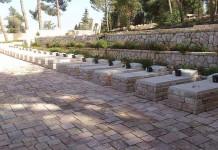 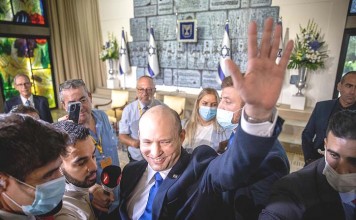