The International Judo Federation (IJF) has banned Algerian judoka Fethi Nourine and his coach, Ammar Benkhalaf, from participating in activities or competitions for 10 years after the athlete withdrew from the 2020 Tokyo Olympic Games to avoid fighting an Israeli opponent.

The ruling goes into effect starting from July 23. Nourine and his coach have 21 days to appeal, according to Middle East Monitor.


Nourine was scheduled to fight Sudan’s Mohamed Abdalrasool in July in the men’s 73-kilogram weight class at the Tokyo Olympics. If he won, he would have had to face Israeli judoka Tohar Butbul in the next round; instead, Nourine refused to compete in the first draw to avoid a possible match-up.

Nourine said he made the decision with the help of his coach in order to “support the Palestinian cause.”

Shortly after their move, the IJF temporarily suspended Nourine and Benkhalaf. The Algerian Olympic Committee withdrew their accreditations and sent them home from the Olympics.

Commenting on the 10-year ban from the IJF, Nourine told the Tasnim News Agency that he does not regret his decision to withdraw from an Olympic match and said, “It is a harsh punishment, but it was expected and this proves that they support the Zionist terrorism against our people in Gaza. They are complicit in the crimes of the occupation. I have not committed any violations; my withdrawal was simply an act of solidarity with the Palestinians.”

Nourine also pulled out of the 2019 World Judo Championships in Tokyo to avoid facing an Israeli athlete. 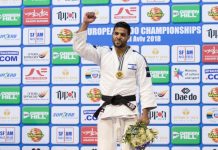 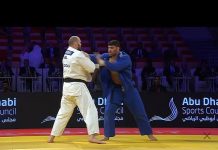 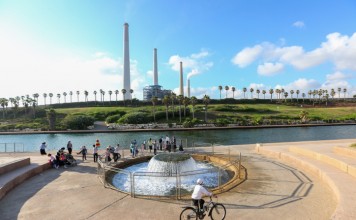 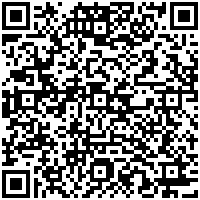