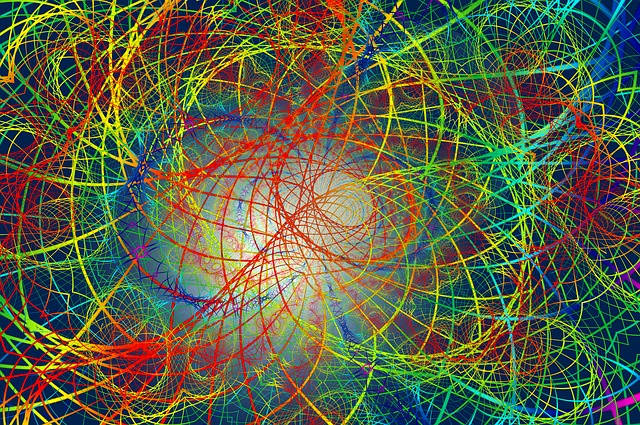 Entropy, a measure of the molecular disorder or randomness of a system, is critical to understanding a system’s physical composition. In complex physical systems, the interaction of internal elements is unavoidable, rendering entropy calculation a computationally demanding, and often impractical, task.

The tendency of a properly folded protein to unravel, for example, can be predicted using entropy calculations.

“Having the ability to calculate entropy meets an urgent need to harness the incredible power of computer simulations to address urgent, timely problems in science and medicine,” he adds.

The research was led by Beck, and conducted by Ph.D. students Ram Avinery and Micha Kornreich at Tel Aviv University. It was published in Physical Review Letters on Oct. 22.

According to Beck, the research has endless applications. From biomedical simulations to basic research conducted in physics, chemistry or material science, the new algorithm would be simple to use on any computer.

“A high school student used our concept to calculate the entropy of a complex physical system: the XY model,” he says. “Although this is considered a challenging problem with regard to entropy, the student accomplished it with very little guidance. This demonstrates how easily this method can be used by almost anybody to solve very interesting problems.”

The idea for the computational method came about when Avinery and Kornreich discussed entropy from the point of view of information theory. They wondered how well this idea might work in practice as well.

“They simulated a few standard physical systems with entropy values they can compare to,” says Beck. “Soon, they found that the simulation data file size after compression rises and falls just as the expected entropy should. Shortly after that, they realized they could convert the compressed file size into a usable value: the physical entropy. Surprisingly, the simple conversion they used was valid for all the systems studied.”

The researchers are currently expanding the application of their methodology to a varied selection of systems.

“Since we started working and talking about our work, we have been approached by many researchers from very different fields, asking us to help them calculate entropy from their data,” adds Beck. “For now, we are concentrating on simulation of protein folding, a timely and urgent topic that can benefit tremendously from our discovery.”

The Supreme Court And The Blaine Amendment 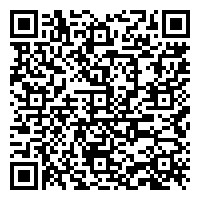