Dozens of demonstrators outside the District Court in Jerusalem on Wednesday protested during a court hearing in the case of Malka Leifer, a former Australian Ultra-Orthodox school principal who is wanted in Australia on suspicion of sexually abusing students.

Some of the complainants took part in the demonstration, which was organized by the Association of Rape Crisis Centers in Israel.


The protesters demanded Leifer’s extradition and that she face justice in Australia. 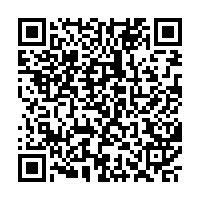