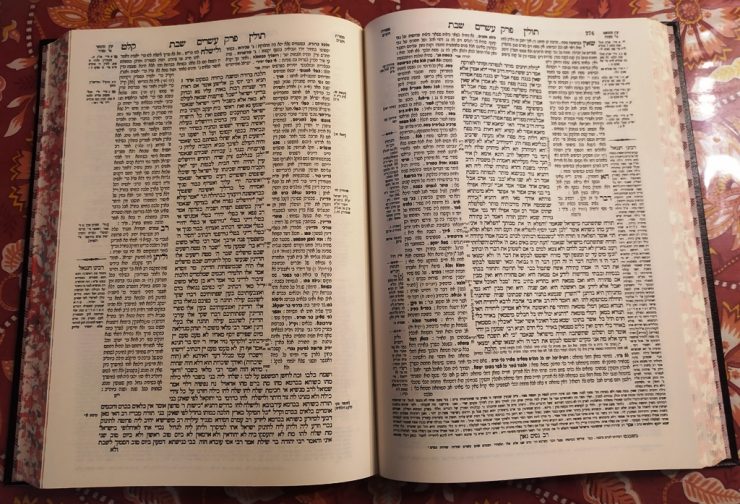 Professor Vered Noam, a Talmudic studies lecturer at Tel Aviv University, was announced on Monday the recipient of the 2020 Israel Prize for Talmudic Studies, the first woman in history to receive the prestigious award.


The committee that chose Noam stated she is being recognized for “her many achievements, demonstrating, first and foremost, impressive research excellence expressed in first-class publications.”

The committee underscored “the breadth of her academic field that covers diverse areas from Second Temple literature to Talmud literature, through ancient traditions rooted in the Sages’ literature, to the Talmudic versions expressed in its commentaries.”

The committee further noted that Noam is “an internationally renowned researcher and is very much recognized for the importance of her research.”

Finally, she is “an exemplary figure in her contribution to the general scientific and public community, making the rabbinic literature and Talmud accessible to the entire Israeli public.”

Noam will receive the accolade on Israel’s 72nd Independence Day in April. 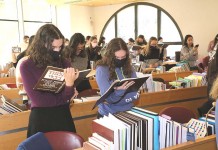 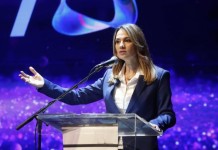