If you drive a car in Tel Aviv, Petach Tikvah, Herzliya and/or Rishon Lezion, your days of freedom are ending.

The latest draft of the Economic Arrangements Bill submitted to Israel’s Knesset include a Metro Tel Aviv-area “traffic congestion charge” that is slated to go into effect in March 2024.

A map of those areas about to get hit was published for the first time this month as part of the bill, according to the Globes business news site.

The most expensive charge will be imposed on those driving in central and south Tel Aviv.

The more moderate charge will be levied on drivers in Ramat Gan, Givatayim, Bnei Brak, Holon, Bat Yam and Azur.

The maximum charge for driving in all three rings during the morning or evening rush hours – for example, if you live in Herzliya and have a doctor’s appointment in central Tel Aviv – will be NIS 25, according to Globes. 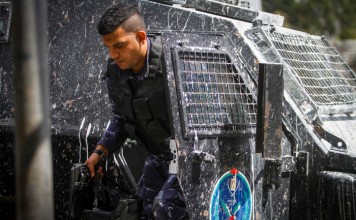 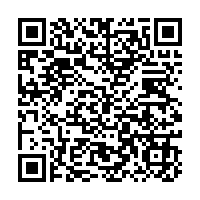