More than 70 Jewish officials at the U.S. State Department penned a letter that urges U.S. Secretary of State Antony Blinken to fire “an openly anti-Semitic” department employee, according to a copy of the letter obtained by Foreign Policy.

Politico was the first to report in February that Fritz Berggren, a U.S. foreign service officer, has been publishing on his website Bloodandfaith.com material that attacks Jews and the LGBTQ community, and calls for the creation of Christian nation-states.


State Department employees said in a letter to Blinken on July 28 that “not only is [Berggren’s] propagation of anti-Semitic ideas highly disturbing and offensive to Jewish and non-Jewish employees alike, but as Jewish employees, we feel his presence at the Department is threatening.”

The authors also said they were fearful that Berggren’s “toxic beliefs” incited violence that could lead to attacks against Jewish employees at the State Department. They called on Blinken to “not wait for Berggren to target Jewish employees in the workplace, potentially with violence, before removing him.”

“We believe the only appropriate personnel action is his separation from the Department,” the letter added. “No one who so openly and unabashedly promotes these ideas should have a home here.”

Blinken responded with a letter on Aug. 9, writing, “I want to assure you that the Department treats reports of alleged misconduct with the utmost seriousness.” He said he could not comment on specific cases “for privacy reasons” but that employees who displayed discriminatory actions could face disciplinary charges “up to and including separation when warranted.” 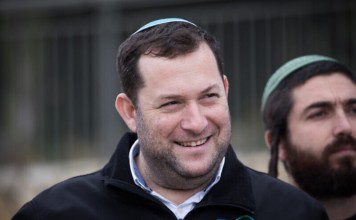 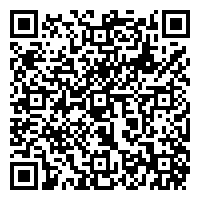