Brazil’s Foreign Minister Ernesto Araujo is expected to arrive Sunday in Israel for a visit to the Jewish State, together with Eduardo Bolsonaro, the son of President Jair Bolsonaro and chairman of the Congressional Foreign Committee, as well as a second member of the Brazilian Congress.

Araujo and Israel’s Foreign Minister Gabi Ashkenazi are expected to meet and sign a cooperation agreement. The two men will hold a joint news briefing with media as well.


Following their meeting Araujo is scheduled to meet with Prime Minister Benjamin Netanyahu and Israeli government health officials to discuss ways in which the Jewish State and Brazil can work together on bringing an end to the coronavirus pandemic.

Brazil’s president vowed at the start of his term to transfer his nation’s embassy to Jerusalem, as has the United States and Guatemala — but his government has yet to make good on that promise. 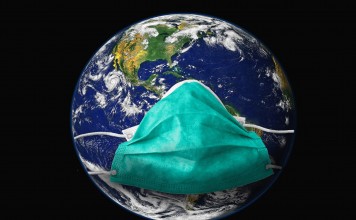